Running as the Thinking Person’s Sport

Running seems to require a greater amount of high-level thinking than most of us might imagine. The sport seems to change how the brain works in surprising ways, according to a new report.

The study, published this month in Frontiers in Human Neuroscience, found that the brains of competitive distance runners had different connections in areas known to aid in sophisticated cognition than the brains of healthy but sedentary people. The discovery suggests that there is more to running than mindlessly placing one foot in front of another.

Scientists have known for some time that mastering certain activities demands considerable thought and consequently can alter the workings of the brain. Playing a musical instrument, for instance, requires refining a variety of fine motor skills, while also engaging memory, attention, forward planning and many other executive functions of the brain. So it’s not surprising that past brain-scanning studies have found that expert musicians tend to have greater coordination between areas of the brain associated with different kinds of thinking, as well as sensory processing and motor control, than do people who have never picked up a bassoon or other instrument. 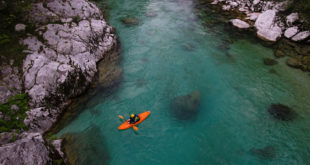 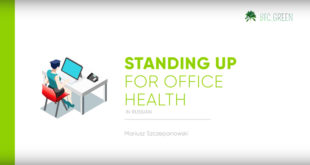 Standing Up for Office Health (in Russian) 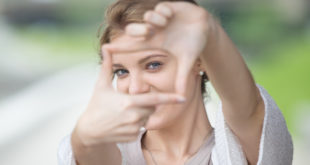 Exercises to Improve Your Vision

With a quality eye exercise program, you may be surprised how quickly your eyesight improves! …