This recipe for Mayan chocolate truffles calls for chocolate with an 70–85% cocoa content, bitterly and wonderfully dark; you’ll find that the addition of other flavors such as orange, cinnamon, vanilla and even chipotle chili powder enhance the complexity of the chocolate’s inherent flavor and aroma. You won’t miss that sugar one bit. Further, these Mayan chocolate truffles are more simplistic and rustic – they require no hand molding; rather, simply chill the chocolate in the refrigerator and cut away at it to form beautifully imperfect bite-sized pieces. Beauty lies in imperfection.

Previous Das Kartoffeltaxi
Next How to Choose Organic Dark Chocolate 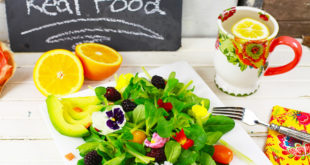 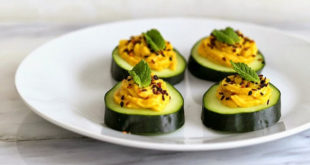 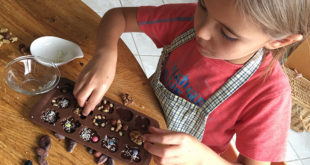 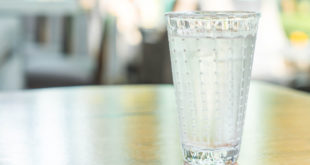 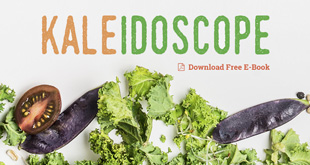 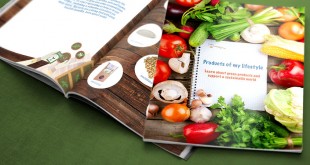