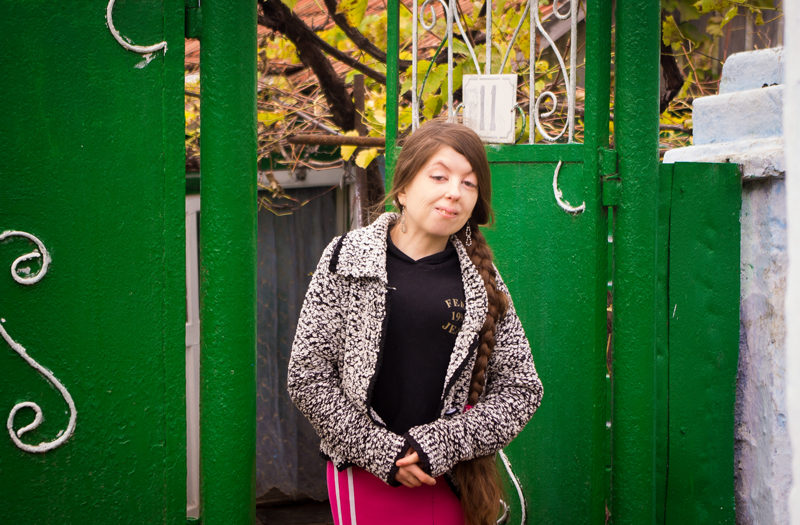 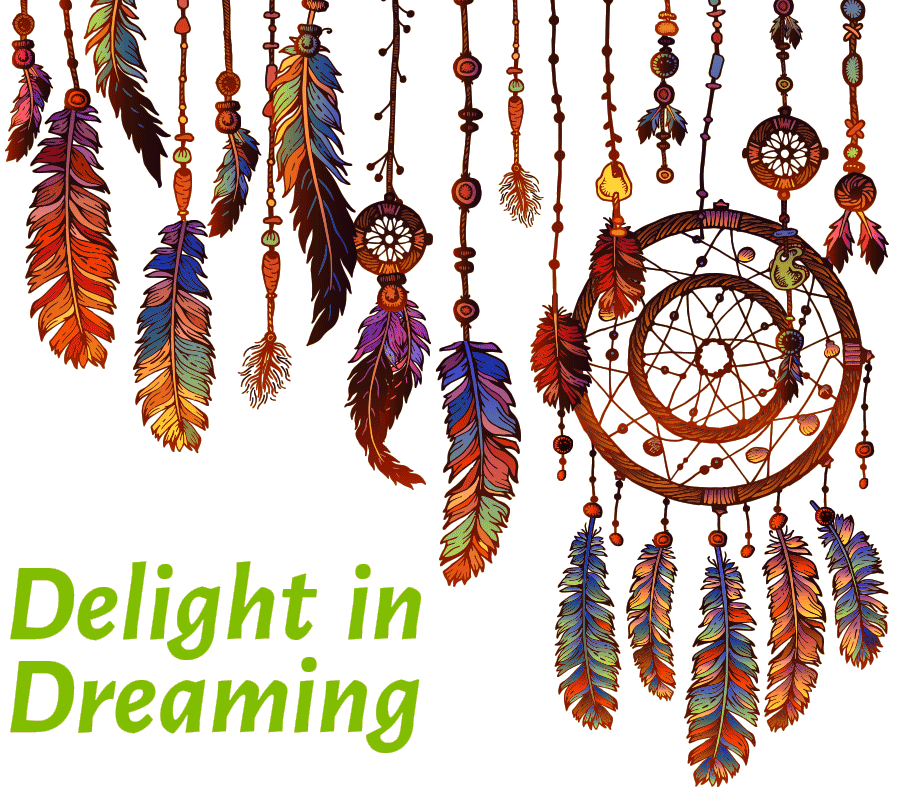 Dreamer of the Year

Liuba was born with cerebral palsy into a small village in Moldova with no resources to support such a condition. Her father left the family when she was born, unwilling to face the reality of her situation. Deserted by her society, she barely left her home, and had no pathway to success provided for her. But her mother loved her, cared for her, and dreamed with her.

Over time, Liuba’s mother recognised a great truth about her daughter. Despite finding it difficult to control her hands, Liuba drew, day after day, year after year. Liuba was an artist.

A dream developed which Liuba shared with her mother, for Liuba to attend art school. If she achieved this, then maybe she could become a professional painter. Maybe she could overcome the odds which had been stacked against her.

Then, in a cruel twist of fate, her mother passed away. But her mother’s love lived on, as did her dream for her daughter. This fuelled Liuba’s resolve. She continued to draw, and to paint, and to create. Unrelenting in the shadow of despair, she found the courage to dream.

Four years after her mother died, Liuba received the news she had longed to hear. She had been accepted into art school. After years of hard work and dedication, their impossible dream had been fulfilled, and a new one was just beginning.

Have a wonderful holiday season and happy dreaming!